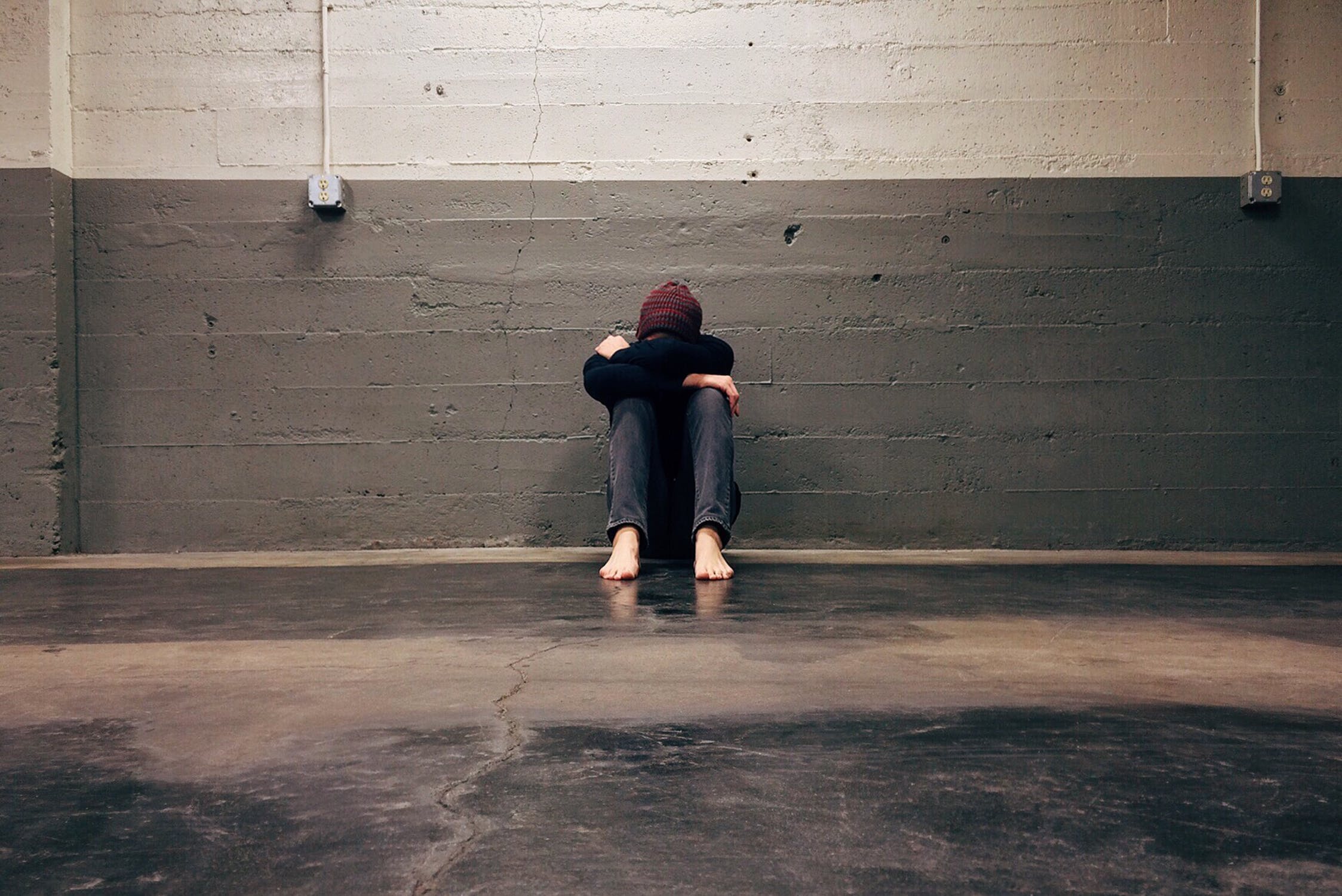 How CBD Oil Can Help With Anxiety

Cannabidiol, more popularly known as CBD, has been proving itself to be more and more beneficial each year. Be it for physical symptoms or, now, for mental and emotional problems, CBD has been breaking barriers and progressively advancing in terms of health benefits and natural treatment alternatives.

One of CBD’s most popular uses is as a remedy to combat anxiety and stress. For years, cannabidiol has slowly gained its reputation as a powerful anti-anxiety remedy, especially as an all-natural alternative to the potent psychoactive medication commonly prescribed to patients.

As defined by the American Psychological Association, anxiety is an emotion characterized by feelings of tension, worried thoughts and physical changes. It is currently the most common behavioural and psychological problem in modern-day society as more than 264 million are living with anxiety worldwide, according to the 2017 statistics of the World Health Organization. Due to its massive causation on a global scale, experts and health professionals are continuously finding new ways of combating anxiety to have a better chance of defeating it in the future.

In turn, anxiety disorders come in a wide variety of mental conditions such as social anxiety disorder, panic disorder, agoraphobia, and post-traumatic stress disorder or PTSD. Even if anxiety comes in different shapes and sizes, physical anxiety symptoms and manifestations are generally the same for everybody, such as in the form of heart palpitations, loss of appetite, tense muscles, sleeping problems, shortness of breath, and feelings of fear, panic, and uneasiness.

Until the present time, there is no clinically and scientifically known cause as to what specifically triggers anxiety disorders, which may also translate into the disorder possibly happening to anybody at any age and at any time. In theory, anxiety can be triggered by a number of different factors such as environmental stimuli, physical and emotional stress, and other genetic connections which may pass on the said mental condition.

When anxiety leads the patient to be unable to take care of themselves or when the condition disrupts the person’s daily activities, professional intervention is recommended. Traditional ways of treating anxiety include therapy, medication, and home remedies.

Therapy is the most popular as it entails for the patient for multiple sessions with a licensed psychotherapist or counsellor. These sit-downs aim to dive deeper into the patient’s core problems to understand and overcome it through imparting techniques such as thought challenging, Socratic questioning, and exposure therapy.

For more advanced and intense cases of anxiety that is absolutely disruptive of the patients day-to-day home and work routine, medication is usually the next form of treatment. Anxiolytics is the drug classification of this powerful medication specifically made to combat anxiety as it either triggers the body to produce more mood-boosting hormones that can greatly improve the patient’s mood. Unfortunately, the side effects of anxiolytics are simply unbearable, such as drowsiness, nausea, sedation, confusion, and sexual dysfunction. On top of the unwanted side effects, anti-anxiety drugs are known for their withdrawal symptoms and the dependence it develops with its long-time users.

On the other hand, there are alternative treatments and natural remedies for anxiety and depression, as more and more patients would prefer a milder approach to combat anxiety in exchange for lesser side effects and avoiding harsh withdrawal symptoms from the potent medication. Yoga, meditation, and even the use of calming essential oils are usually meant to impose a more subdued effect of anxiety for the diagnosed patients. They are trained and taught of the different physical and mental techniques to self-soothe and calm down when faced with stressors or placed in stressful situations. These natural remedies for anxiety and depression may be effective but only for mild panic attacks and may only provide temporary relief from the physical manifestations of anxiety.

The next option for a natural alternative against anxiety is CBD or cannabidiol, as the highly controversial plant has been studied for several years to verify its effectiveness in lowering anxiety levels and fighting symptoms of anxiety. In a survey published in 2018, about 62% of CBD users have reported that they have used CBD, be it in the form of hemp oil, specifically for a medical condition, targeting the 3 top conditions namely pain, depression, and anxiety.

CBD stands for cannabidiol and it is among the 120 organic compounds found in the marijuana plant. Through numerous studies and experiments, it has been proven to hold so many benefits for the human body, which include anti-inflammatory properties, pain relief, better sleep quality, and improved mood. Since CBD is known to target the human body’s endocannabinoid receptors, the effects of CBD can be comparable to that of the body’s own neurotransmitters and how they function alongside the varying levels of chemicals, such as serotonin and dopamine.

There are different forms of CBD currently being used for its medicinal value, commercially available in selected countries and US-patients may get a medical card for anxiety. As cannabidiol is extracted from the marijuana plant, it is processed to be able to produce CBD in different forms so patients can pick any route of administration that may be comfortable or convenient to use. Of all the forms currently available, CBD oil is highly used for treatment and it can be taken through a handheld inhaler or through placing a couple of drops under the tongue to directly absorbed it through the sublingual glands. 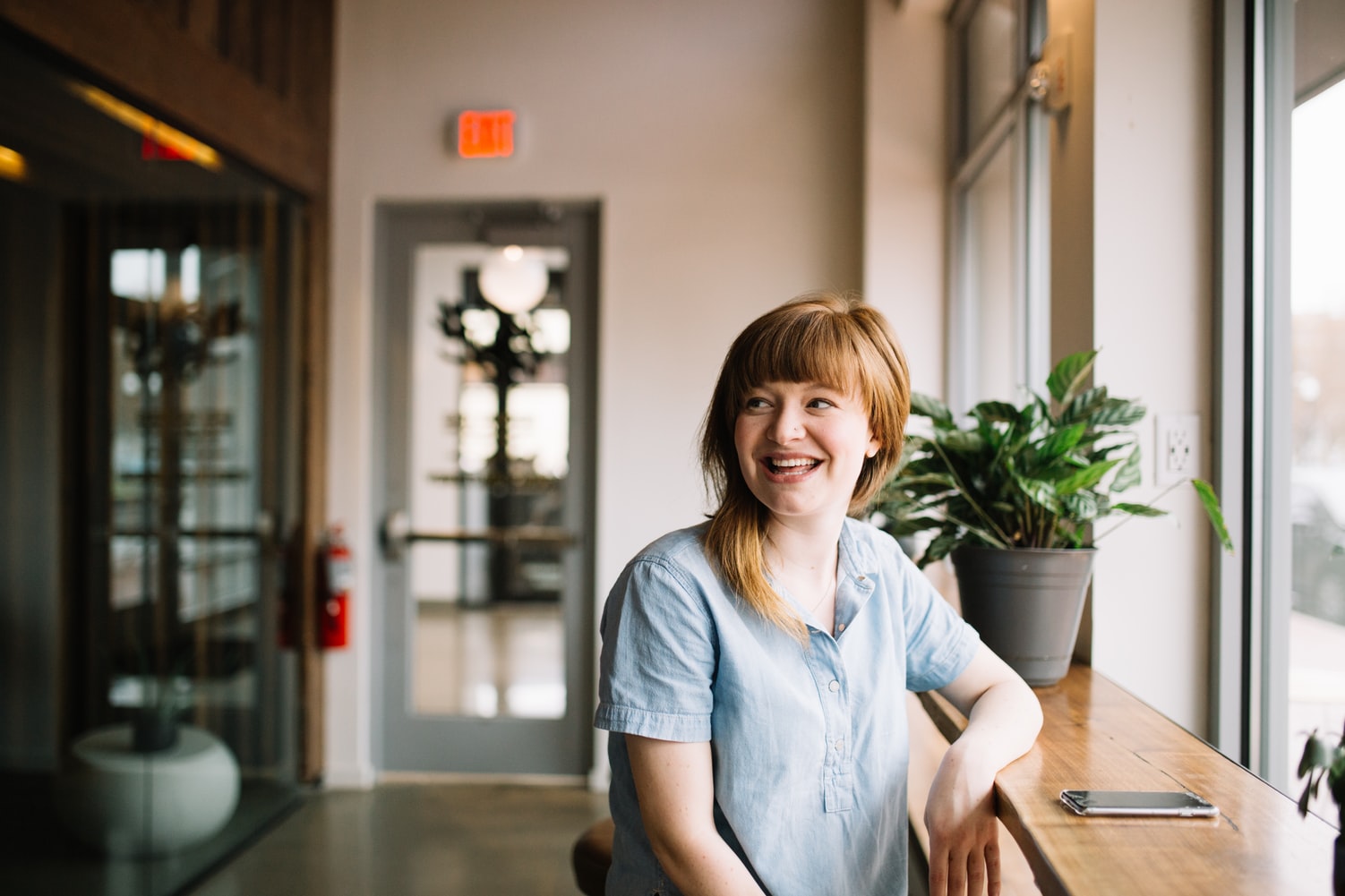 Based on clinical experiments and laboratory studies, CBD oil has numerous benefits for patients with anxiety. Primarily, CBD has its naturally relaxing qualities, spreading the said calming effect to muscles, joints, and even for the user’s mind and mood. With its relaxing benefits, it aids patients suffering to easily establish a better quality of sleep and more consistent sleep-wake patterns day after day with continuous use.

Further studies prove that cannabidiol can also be effective not only as a treatment for anxiety but also for the following psychological conditions and personality disorders:

In turn, well-rested patients get to enjoy improved appetite and better mood, with more energy during the day and lesser bouts of irritability and feelings of uneasiness. With CBD oil use, anxiety is battled through improving the patient’s own mood and behaviour.

Clinical studies have proven that CBD can cause regeneration of brain neurons in experimental mice in a 2013 study published in the International Journal of Neuropsychopharmacology. In another study conducted back in 2011, patients diagnosed with General Social Anxiety Disorder or SAD was divided into two groups and were tasked to give a public speech. However, one group had its members given 600mg of CBD before the said task while the other group was given placebos. Results were astounding as the group given the placebo drug experienced a significant amount of discomfort right before facing the public and giving a speech. On the other hand, the group administered with CBD reported significantly reduced anxiety, cognitive impairment, and discomfort as they did the tasked speech performance. Based on the said clinical study, even a single dose of CBD can be effective in battling anxiety especially for those diagnosed with SAD.

Side Effects of CBD

Commonly mistaken as highly addictive and leaves the user feeling “high”, CBD oil does not have an addicting effect even when used on a daily basis. Using only pure CBD will not lead any patient to substance addiction and it is also not possible to suffer from addiction even when taken in high doses, which makes it even better for treatment of severe or chronic anxiety.

In other cases, minor side effects can be experienced and these can possibly any of the following:

It is also to be noted that CBD may have interactions when taken with other medications and drugs in high doses. Drugs classified under antihistamines, anti-epilepsy, benzodiazepines, and calcium-channel blocks are known to interact with CBD when taken together so taking cannabidiol when prescribed with any of these might need a physician’s professional advice.

In general, CBD oil is a great option as an alternative treatment for anxiety. Traditional anti-anxiety medication may cause severe side effects and withdrawal symptoms when taken over a long period of time, but the alternative CBD oil can help alleviate the symptoms of anxiety and even aid in treating insomnia which usually accompanies anxiety in long-time suffering patients. Mood disorders such as anxiety and depression can greatly benefit from CBD oil without imposing any threatening side effects and without feeling “high” or experiencing the unwanted psychological side effect commonly misconceived to be related to all cannabinoid products.

With more clinical research and experimental studies being accomplished every day, more benefits of cannabidiol shall be revealed to the medical field. As more conditions can be treated by the wonder plant, the cannabis plant shall soon hold the key to humankind’s next medical frontier. But for now, CBD is to be viewed as a highly beneficial option not only for anxiety but for other mood disorders as well.